Anika Noni Rose followed her work in the feature film "Dreamgirls" with a role in the comedy feature "Just Add Water," in which she co-stars with Danny DeVito, Dylan Walsh, Jonah Hill and Justin Long, under the direction of Hart Bochner. In 2004, Rose was honored with a Tony Award for Best Performance by a Featured Actress in a Musical for her role in the widely acclaimed Broadway show "Caroline, or Change." In addition, Rose won a Lucille Lortell Award, a Theatre World Award, and a Clarence Derwent Award, and was nominated for a Drama Desk Award for her work in the musical. Rose also reprised her role in the San Francisco and Los Angeles productions of "Caroline, or Change." For her performance in the latter, she won the Los Angeles Critic's Circle Award and an Ovation Award. Classically trained in drama at San Francisco's American Conservatory Theater, Rose moved to New York City to pursue her career, with great hopes of appearing on Broadway. Her goal was first realized when she replaced another actor for the last few months of the Broadway run of "Footloose." Her impressive theatre repertoire also includes "Eli's Comin'," for which she received an Obie Award; the role of Lutiebelle in the Encores! Production of "Purlie"; and "Threepenny Opera" and "Tartuffe" at A.C.T's Geary Theater. In addition, Rose received a Drama-Logue Ensemble Award for her role in "Insurrection: Holding History," and won a Garland/Drama-Logue Award for "Valley Song" at the Berkeley Repertory Theatre. In the midst of all of this, Rose was a featured vocalist at the Vatican in Leonard Bernstein's "Mass." It was during this time that she also work shopped Tony Kushner and Jeanine Tesori's "Caroline, or Change," directed by the legendary George C. Wolfe. In 2003, the musical opened at New York's Public Theater, with Rose creating the role of Emmie Thibodeaux. In May 2004, "Caroline, or Change" moved to Broadway, taking Rose with it. In addition to her stage work, Rose has appeared on television in guest roles on such series as "Third Watch" and "Hack." She also had a lead role in the film "From Justin to Kelly." 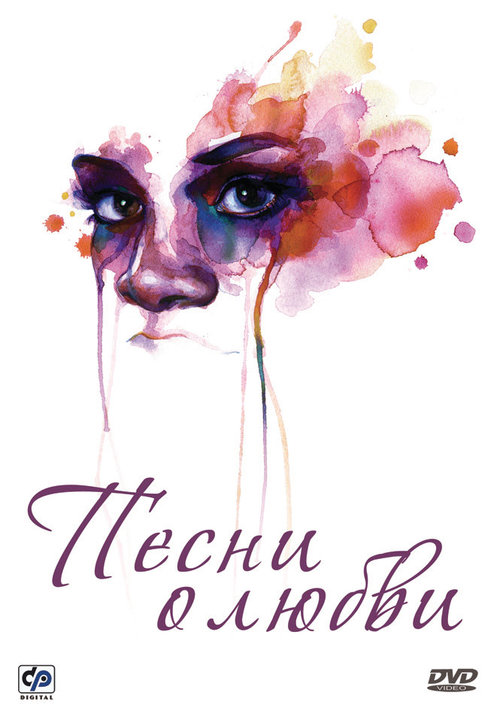 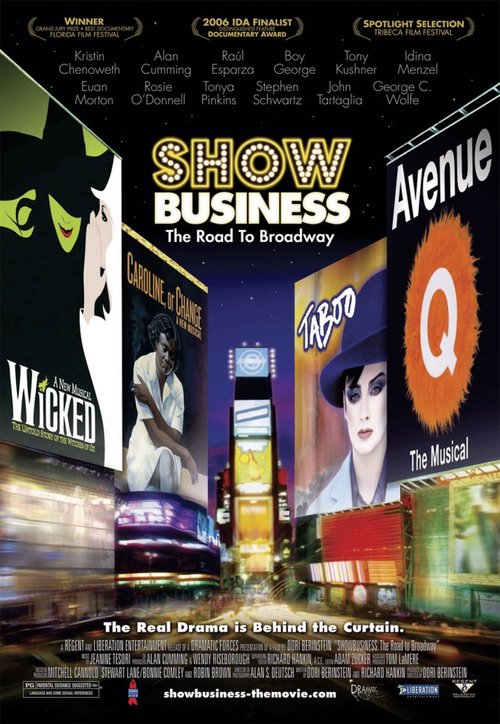 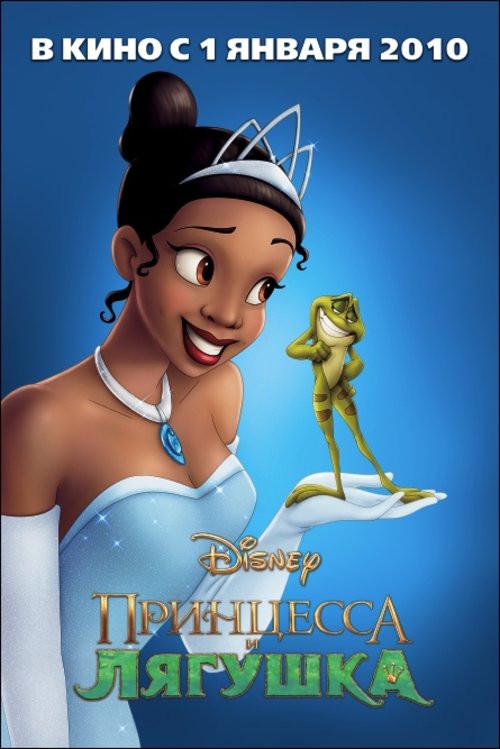 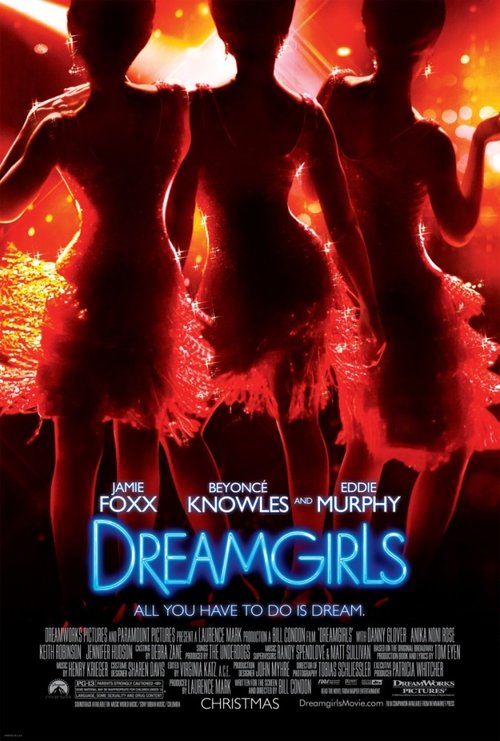 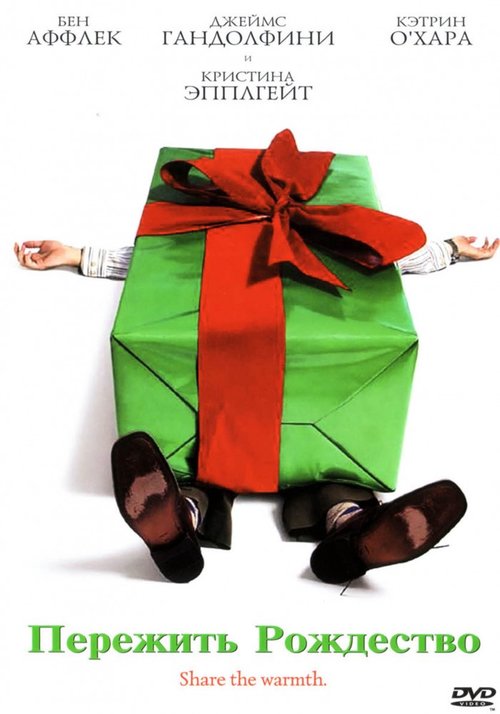 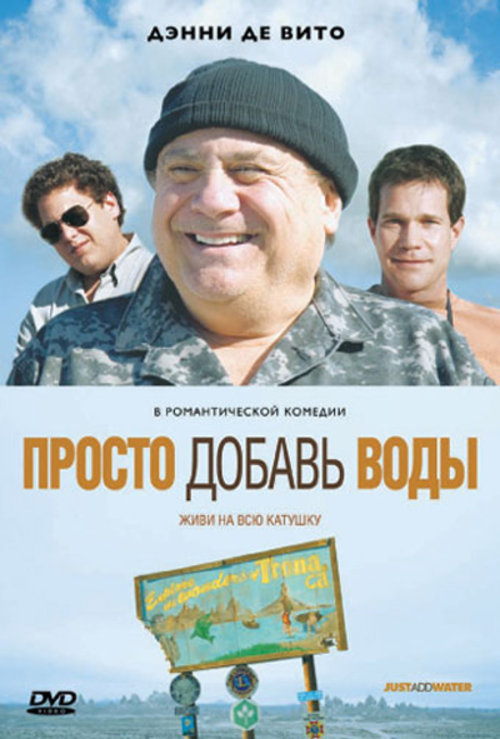 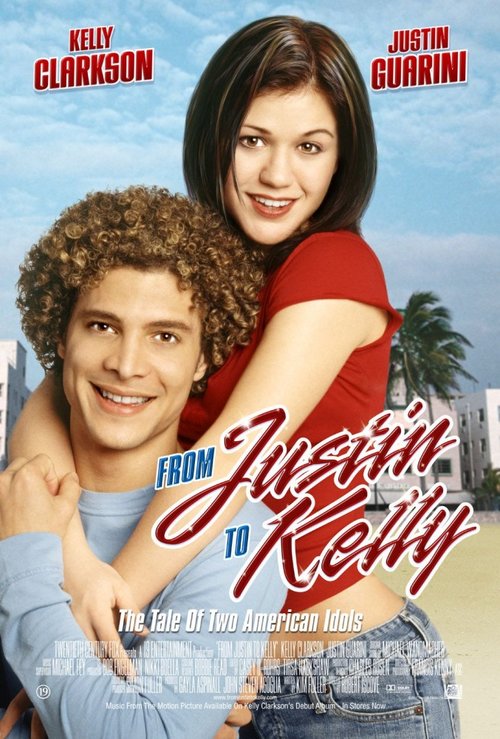